This week was definitely bizarre. Hurricane Sandy hit the NC High Country hard…with a blizzard! Even though weather forecasts had accurately predicted the storm, it was still crazy to us that it actually happened. October is early for such a “big” snow… even for Boone!

Here is a photo I took of our back deck on Monday, just as the snow started to stick.

The poor jack-o-lanterns were quite confused and frozen by the time we woke up the next morning… to a full-on snow day with all classes cancelled and a continued snowfall. We got about a little less than six inches of snow, but the wind is what made the experience the most eerie. Our house is surrounded by lots of trees that were dancing around in the wind for a lot of the storm. I enjoyed a morning of catching up on my T.V. shows, thanks to Hulu, and then spent the rest of day getting ahead on a few of my bigger end-of-semester projects (which was awesome).

Sending special prayers to everyone affected up North by Hurricane Sandy. While our weather wasn’t pleasant, it was nothing compared to the devastation there.

Wednesday, I was back in class and continued trucking along on my project work. I actually finished a paper proposal that is due in 3 weeks. That was a great feeling.

Thursday, I had the pleasure of spending 3 hours at the car dealership while they fixed me up with new tires and a better state of mind going into the winter months. My car felt like a brand new ride as I drove away (thank you, Daddy).

I also had the opportunity to rearrange my room. We finally hunkered down and turned on our baseboard heaters this week, so it was time to move my bed away from the wall in order to prevent a fire hazard. It was a lot of fun and helped inspire a much needed cleaning frenzy on my part. I only switched a few things around but it made a big difference.

This was the exciting result. I was proud of my rearranging, especially for pulling it off by myself, even if it meant taking every book off my shelf and putting it right back after doing the switch.

Curtains would be a nice touch, but since I will only be here through next August, it was something I was willing to sacrifice. Plus the baseboard heater is right under the window, so I’d be limited in my hazard-free options.

One of the things I was most excited about was adding the mirror beside my bed (as seen in the far left photo). The ratio of 4 girls to 1 bathroom can be overwhelming sometimes, so the potential of getting ready in my bedroom without sacrificing the mirror on days of high levels of traffic in the bathroom was an awesome thought…

…however, literally minutes after taking this “final result” photo (not kidding–as I was tweeting the photo, this happened), the mirror ripped away from its backing and crashed/shattered/plummeted onto my newly vacuumed floor. Saddened by the wasted Command strips and slightly thwarted decorating moment, I picked up the teensie-tiny pieces, carried the remnants of the mirror outside, and re-vacuumed the floor. Let’s just say that ended my creative juice flow for the day.

Yesterday I had a very special visitor come spend the evening with me in Boone. My cousin Lacey has been like an older sister to me since we were kids and it was a great surprise to get a text from her this week saying she wanted to come visit. I’m absolutely TERRIBLE (but I’m trying to get better) about snapping shots during memorable moments (Zach’s & my engagement night for example–no photos)… so I completely neglected to take pictures together during her visit. I did, however, manage to take a picture of my half-eaten food at Woodland’s to send to my mom (Woodland’s is one of her faves)… but I won’t make you look at that. We did enjoy taking a walk down memory lane, however, and I do have some photos of some of our old shenanigans…

We always have a blast together and last night was no exception. We went window shopping at the Tanger Outlets in Blowing Rock, then met Zach, his mom, and brother Luke for dinner at Woodland’s. Deeeeelicious. Sweet tea out of a mason jar, banana pudding and everything in between.

Then we went back to Zach’s house and had an awesome Jesus jam session (along with a few anomalies) with Zach and Luke on their guitars, Matthew (their youngest brother) on the box drum, and everyone singing their hearts out. We also got to hear some of Luke’s newest originals, which was a fun surprise!

It was so great to have Lacey in town and to have her meet some of my future family. I love her dearly and now that she’s come to visit, it will definitely have to happen again!

Overall, it’s been a great week, even with its strange occurrences. I’m looking forward to an awesome worship experience tomorrow morning at AppState Extension as we wrap up our Ghost Stories series about the Holy Spirit… if you’re in Boone, don’t miss it! 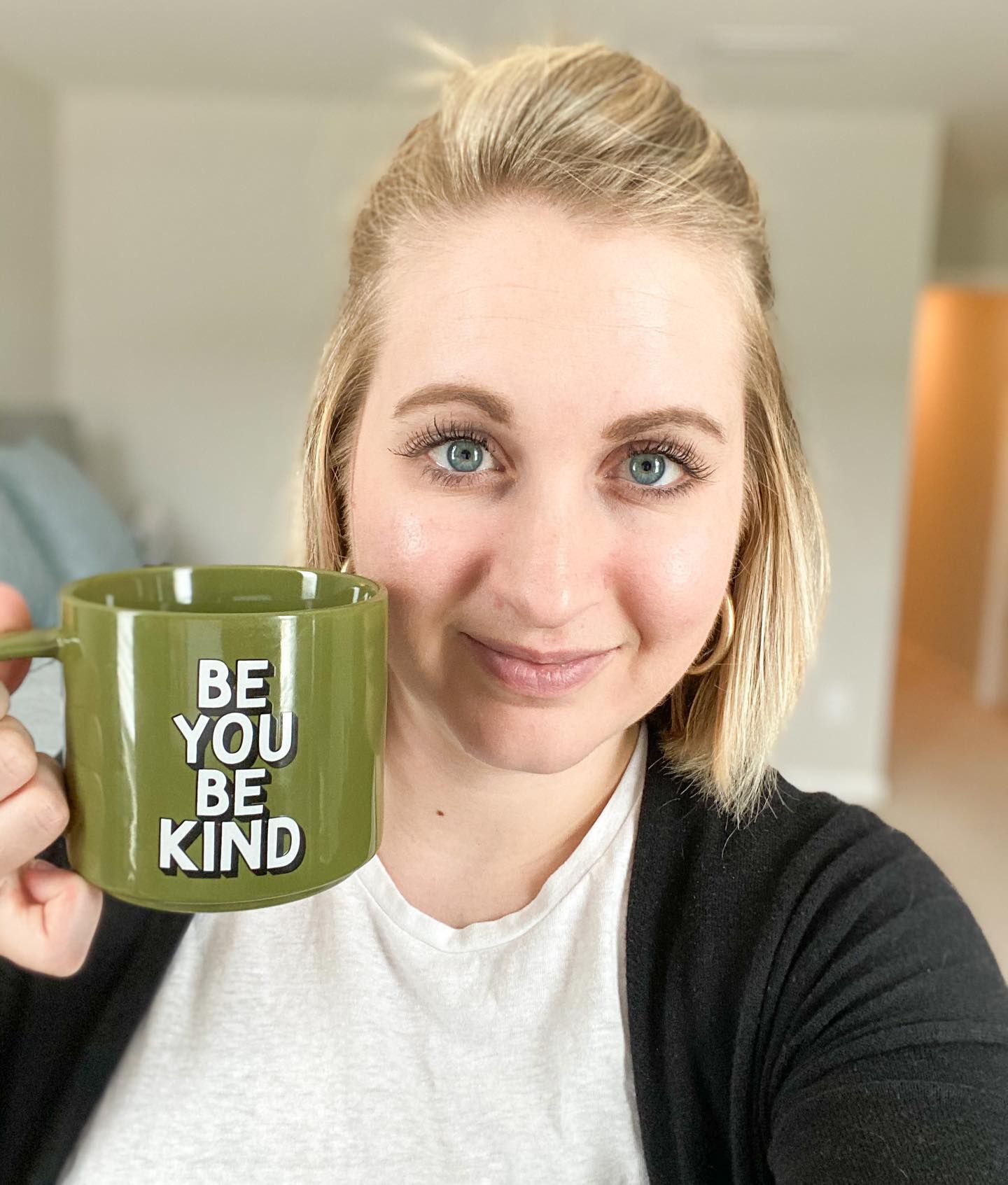 Hi there. I’m Jess. Thanks for stopping by. I hope you’ll find something here you’ll enjoy — whether it’s a book recommendation, recipe, skincare, or spark of inspiration. You can learn more about me here.

Some of the links you’ll find here are affiliate links. This means if you click on the link and make a purchase, I will receive a small commission. If that’s not your thing, I completely understand!

I only include links to products or services I use and love. Opinions recorded here are mine alone, not those of the companies I partner with.

This disclosure is in accordance with the Federal Trade Commission’s 16 CFR, Part 255.

All content is copyrighted and owned by Jess Hall unless otherwise stated. You are welcome to read and share my ideas and posts, but please give the appropriate credit and link back to the original post if you do.