One of my goals in reading 75 books in 2018 has been to explore stories about and writings by people different than me. My environment is fairly homogenous, so reading is one avenue I use to learn about people I don’t interact with as often as I’d like. This month definitely opened up new worlds for me — there were moments of discomfort driving down the highway, a few vocal gasps of surprise — and I’m grateful to be a bit more aware of how others think. I also enjoyed a few fun familiars in the fantasy realm. It’s always fun to mix things up. 🙂

As you might have noticed in July, I was on a Harry Potter binge. This continued into August with Harry Potter & the Order of the Phoenix, which is my second favorite book in the series (following Prisoner of Azkaban). These audiobooks are the best.

While I was waiting on our next Audible credit (not paying $30+ for an audiobook if I don’t have to!), several books I had placed on hold at the library popped up in my Libby app. To be entirely honest, there’s rarely any meaning behind the timing of what I read — it’s all based on when it becomes available from the library. And they were great! Here’s the roundup of those reads:

I loved the 2011 film adaptation of The Help and have always intended to read it — as with other books I’ve seen films of before reading, I’m ever curious of what wasn’t in the movie. This is an instance where the film did an incredible job. I was so happy to have multiple narrators for this audiobook, including Octavia Spencer reading Minnie, the character she portrayed in the film. I enjoyed the book just as much as I did the movie, and I’m glad I got to experience it.

Chloe Benjamin’s The Immortalists was a wild ride. This is a new release (January 2018) that instantly made the New York Times Bestseller list, and the cover has caught my eye multiple times on lists of the Best Books of 2018.

I wasn’t sure what to expect when I began, but Benjamin shares an incredible story of four siblings and how their lives were impacted by a few minutes spent with a fortune teller. I got an up-close look at San Francisco at the height of the AIDS epidemic, the impact of grief and mental illness, and the beauty of forgiveness and healing. Disclaimer: This novel includes mature material and scenes, so consider doing some research before reading if that makes you uncomfortable.

Hunger Makes Me a Modern Girl  is the memoir of Carrie Brownstein, punk-rock music icon and Portlandia actress/writer. I don’t remember how I stumbled on this book — it might have shown up in my Goodreads suggestions — but I borrowed the audiobook from the library and enjoyed listening to Carrie tell her story. She shares how she moved from fandom to stardom, how she discovered her bisexuality, and how all of her personal experiences shaped her career.

A quick read toward the end of the month was C.S. Lewis’ The Magician’s Nephew, which is part of the Chronicles of Narnia series. I’ve only ever read The Lion, The Witch, & the Wardrobe, which was a tragedy for Zach. He grew up on Narnia, and he’s encouraged me to read the rest of the series for years. The audiobook was fabulous — mainly due to Kenneth Branagh’s narration.

My last book for August was another memoir, Amy Schumer’s The Girl with the Lower Back Tattoo. I recognize not everyone is a fan of her humor and that her language is beyond rough, but gahhhh she makes me laugh. I was pleasantly surprised by the blend of serious topics (her dad’s battle with MS, her experience with abuse, and her passion for sensible gun control) among her funny (and mostly inappropriate) anecdotes. Listening to the audiobook made it feel like I was at a standup show, so that was a nice perk.

Overall, it’s been a fun month of reading. What have you been reading lately? I’d love to hear about it! 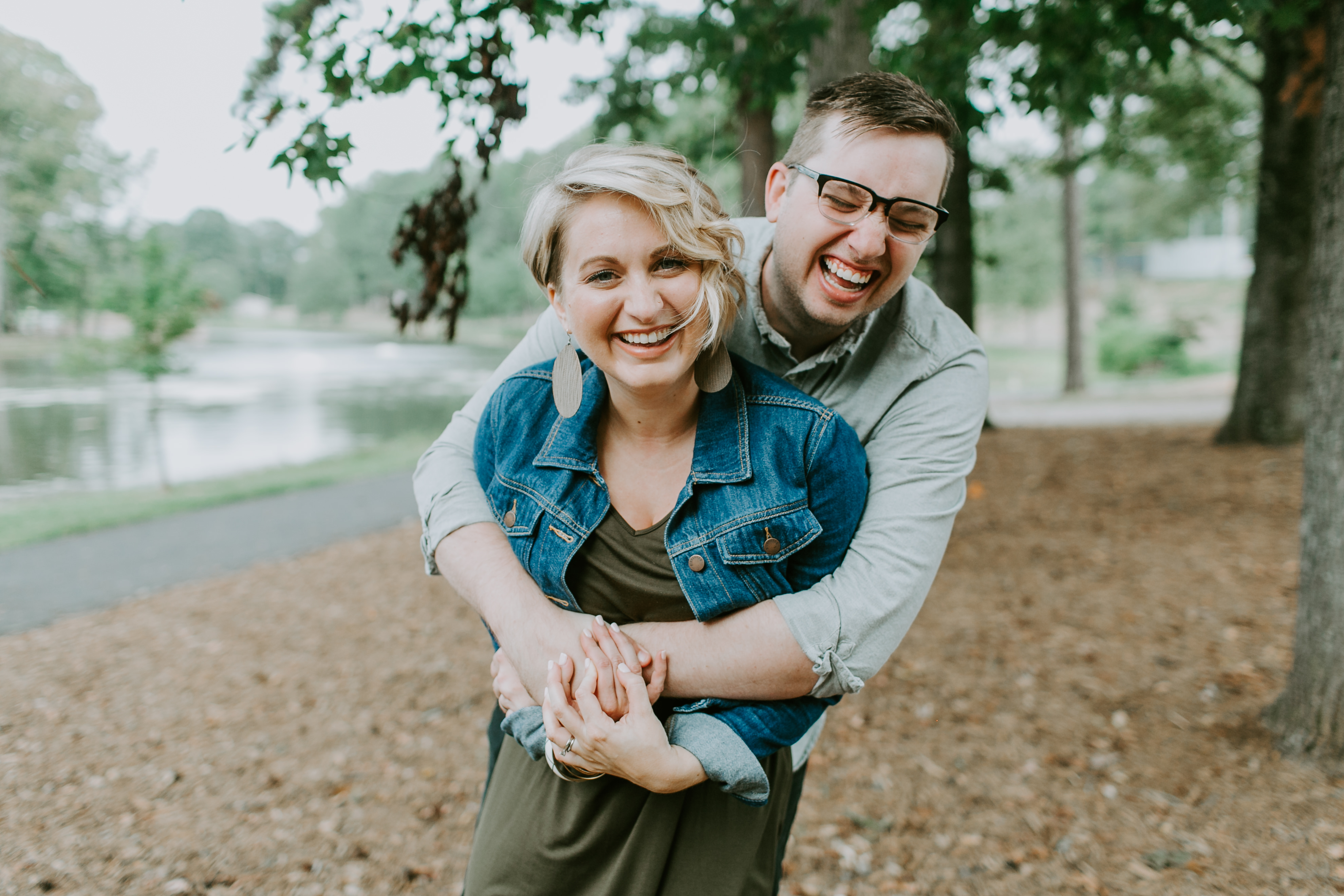 Hi there. I’m Jess. Thanks for stopping by. I hope you’ll find something here you’ll enjoy — whether it’s a book recommendation, recipe, or spark of inspiration. You can learn more about me here.

Some of the links you’ll find here are affiliate links. This means if you click on the link and make a purchase, I will receive a small commission. If that’s not your thing, I completely understand!

I only include links to products or services I have used and love. Opinions recorded here are mine alone, not those of the companies I partner with.

This disclosure is in accordance with the Federal Trade Commission’s 16 CFR, Part 255.

All content is copyright and owned by Jess Hall unless otherwise stated. You are welcome to read and share my ideas and posts, but please give the appropriate credit and link back to the original post if you do.